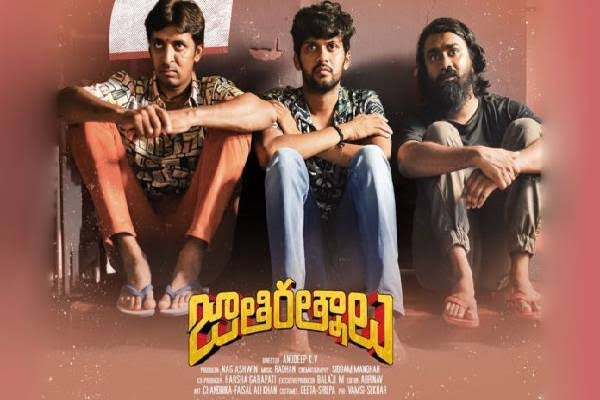 Jathi Ratnalu has an excellent extended week (8 days) with a worldwide distributor share of over 29 Cr. Theatrical rights of the film are valued at 12 Cr and the film is set to collect 3 times of that in its full run. The film is doing very well in Nizam on weekdays while it’s decent in Andhra Pradesh. It continued to do well in the Rest of India & Overseas markets and set to dominate there this weekend. The film will face some competition from Chaavu Kaburu Challaga this week.