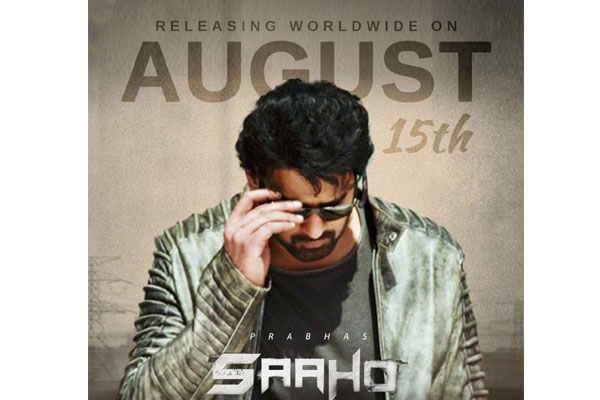 Young Rebel star Prabhas surprised the audience as Baahubali and he is now all set to thrill the audience with Saaho, a high voltage action drama. Made on a huge budget, the film will get a wide release in all the Indian languages this August. Sujeeth is the director and the makers spent a bomb on the action episodes which are the major highlights of Saaho.

The latest we hear is that Jetman action episode is a package of surprises and will leave the audience thrilled. The action episodes in the stunt have never seen before on Indian screen. Prabhas felt that Saaho is a contrast to Baahubali as it has a dose of car chases and stylish action stunts. Hollywood stunt choreographer Kenny Bates designed the stunts. UV Creations are the producers and Shraddha Kapoor is the heroine. Saaho releases on August 15th.