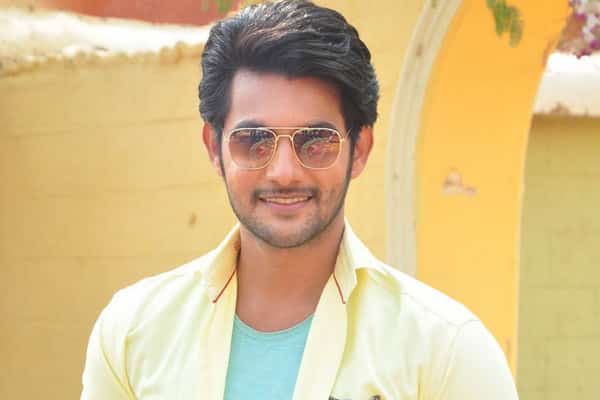 Telugu actor Aadi Sai Kumar, who is set to foray into Tamil filmdom with upcoming horror thriller “Kaatteri”, says the project will be a special debut.

Best known for his work in Telugu films such as “Sukumarudu” and “Shamanthakamani”, Aadi is kicked about his Tamil debut.

“It’s going to be a special debut. Need to thank my producer Gnanavel for introducing me to Tamil audiences. He got me this offer and suggested that it’s time I venture into a new industry. I really liked the script, so I thought why not,” Aadi told IANS.

To be directed by Deekay, the project will be bankrolled by Studio Green, which is also the banner behind Aadi’s upcoming Telugu horror-comedy “Next Nuvve”.

Talking about the film, Deekay said: “This is not a horror film, though it has horror element. This is an adventurous film and it also has a fantasy touch. The film will have a period portion as well. The story will go back and forth in time, 1960s to be precise.”

On signing Aadi as the hero, he said: “His next Telugu film is the remake of my Tamil film ‘Yaamirukka Bayamey’. He was perfect for the role in this film.”

“Bigg Boss” fame Oviya has been signed on as the leading lady. Deekay has confirmed the film will have three more heroines.