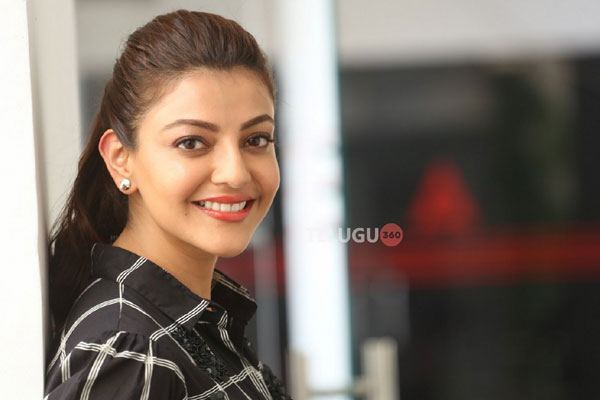 Kajal Aggarwal is happily married and the actress is busy wrapping up her commitments which are delayed due to the coronavirus. The actress is romancing Megastar Chiranjeevi in Acharya and she has to complete the shoot of Kamal Haasan’s Indian 2 that is kept on hold for now. The actress is now the leading lady in King Nagarjuna’s upcoming action thriller that is directed by Praveen Sattaru.

The shoot of the film is happening in goa and Kajal will join the sets of the film in Hyderabad from March 31st. The actress revealed the news during her recent media interaction. Sri Venkateswara Cinemas are the producers. The film will release at the end of this year.