andamuri Kalyan Ram heaved a sigh of relief with the timely success of 118. He is now teaming up with critically acclaimed filmmaker Satish Vegesena, who has the knack of presenting heartwarming family dramas laced with emotions. Mehreen Pirzada is the film’s leading lady.

On the eve of Kalyan Ram’s birthday, the makers have unveiled the title logo with a brief promo. The film has been titled as Yentha Manchivadavura. Going by the soft title, it seems like Satish Vegesena is once again targeting family audience and Kalyan Ram appears to be playing a Good Samaritan role in this film. Sources revealed that the film is going to be high on family values and emotions.

The regular shooting will commence from the 24th of this month in Hyderabad and the makers are planning to release the film in December. Aditya Music is making its debut in film production with this film. Gopi Sundar is composing the tunes. 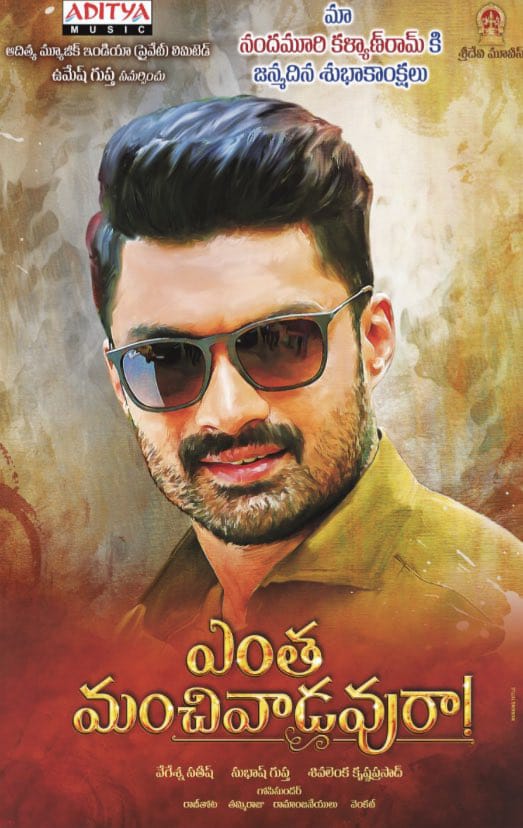 Tollywood badly stressed due to Coronavirus 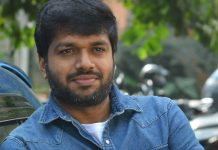 Anil Ravipudi having a blast during the lockdown

Tollywood badly stressed due to Coronavirus

Anil Ravipudi having a blast during the lockdown