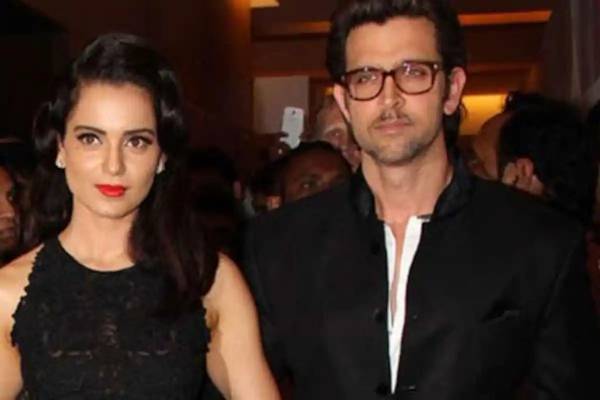 She posted saying that the world is changed but her silly ex is stuck at the same time and this will never come back. Hrithik’s lawyer in December 2020 approached the Mumbai cops about the development in the fake email ID case and the case was transferred to the Crime Branch CIU. The investigation is currently in the final stages.