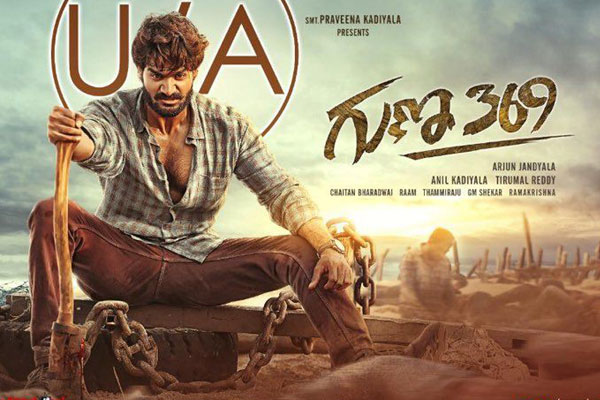 Youngster Karthikeya shot fame with RX100 which was a sensational hit. Soon his next outing Hippi bombed badly at the box-office. Karthikeya is now set for the release of Guna 369, an out and out commercial caper. The actor feels that the film has all the ingredients to impress the Tollywood audience. The action episodes and the performance of lead actors are the expected highlights of Guna 369 predicts the trailer.

Arjun Jandyala directed the film and Anagha is the female lead. Music lovers already loved the album composed by Chaitan Bharadwaj. Karthikeya during his recent interviews sounded super confident on the success of Guna 369. The actor is playing a negative role in Nani’s Gang Leader. Karthikeya as of now is exploring different roles and hope he returns back to track with Guna 369.