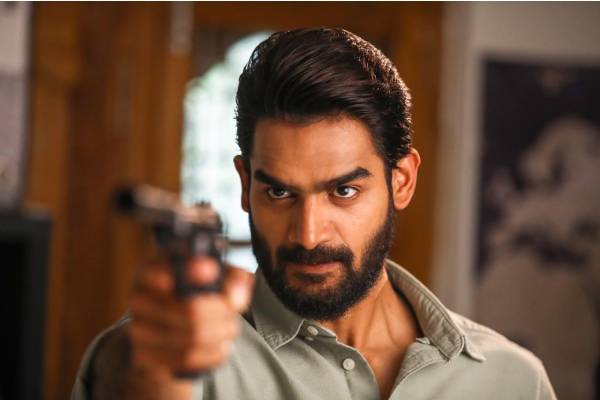 Kartikeya is very determined to get back to winning ways with his next project which was officially announced earlier today. He is challenging himself as an actor with this untitled action entertainer as he plays an NIA officer. Kartikeya says he is donning a never before look and the film and is confident that it will create a crazy impact.

The makers have unveiled a promotional video which shows Kartikeya in an action-packed look. He wields a pistol and operates it much like a special forces officer. He fits the specifications of the NIA officer role very well.

Sri Saripalli is helming the actioner which stars Tanya Ravichandran in the female lead role. Prashanth R Vihari is composing the music. Tanikella Bharani, and Sudhakar Komakula play pivotal roles. 88 Rama Reddy is funding the project and T Adi Reddy is presenting it.

The makers are planning to release the title and first look poster soon. Majority of the shoot will be completed with the ongoing month-long schedule. The next schedule is being planned in Maredumilli.