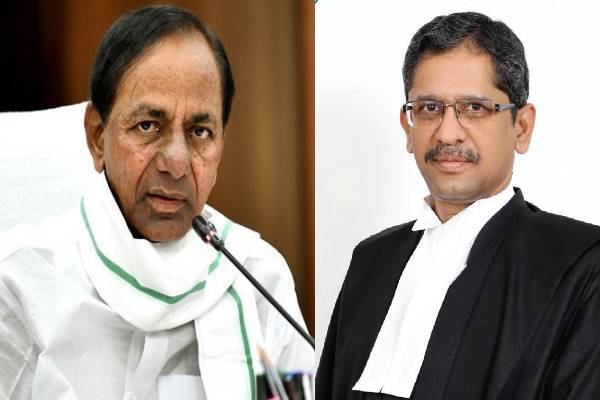 Telangana government on Friday accorded a grand welcome to Chief Justice of India NV Ramana when he arrived in the State for the first time after taking over as CJI.

Justice Ramana will stay at Raj Bhavan for three days before leaving for Delhi.

Justice Ramana arrived from Tirupati in Andhra Pradesh by a regular fight at Hyderabad International airport.

Incidentally, he visited AP first yesterday (Thursday) to have darshan of Lord Venkateshwara in Tirupati. Though Justice Ramana landed for first time as CJI, neither AP CM Jagan nor his ministers welcomed him.

Jagan returned to AP on Friday when Justice Ramana left AP to Hyderabad.

It may be recalled that Jagan created a flutter by writing a letter to previous CJI Justice Bobde making serious allegations against Justice Ramana of influencing AP High Court judgements against AP government and in favour of TDP petitions. However, Justice Bobde dismissed Jagan’s complaint and recommended Justice NV Ramana as next CJI after his retirement. 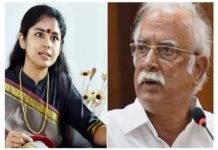