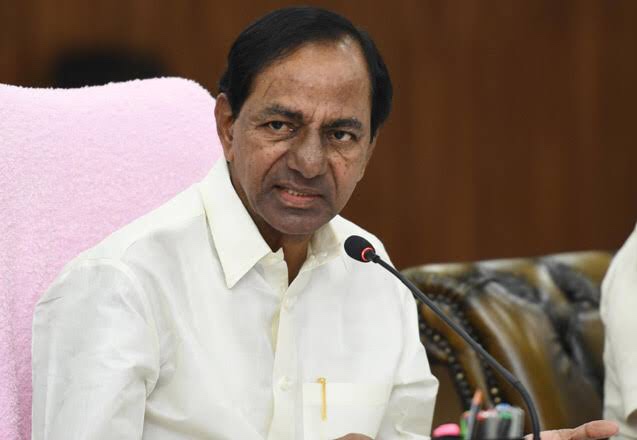 Clarity on KCR’s controversial ‘return gift’ is slowly emerging. MIM leader Asaduddin Owaisi is expected to come to AP and take part in electioneering to mobilise support from muslim minorities for Jaganmohan Reddy. This is part of the return gift that was sarcastically announced by KCR after the resounding victory in Telangana polls last December, say the YSR Congress Party leaders. But TDP has already captured muslim groups all over AP by projecting its anti-BJP stand and policies.

Moreover, TDP chief Chandrababu Naidu has effectively carried forward the message into minorities that KCR was a secret ally to both MIM and BJP which is something unthinkable in today’s politics. MIM is usually dead against BJP and its friends but in Telangana MIM leaders are in the trap of KCR who is fulfilling all their requests locally.

With regard to AP, YCP leaders are saying Asaduddin Owaisi will canvass for Jagan in coming election just like how he did for KCR in December polls there in Telangana. This has almost become a sort of sentiment for YCP leaders who feel Asaduddin coming here will bring success just like how it made KCR CM once again. Owaisi had openly gone round and appealed to muslim minorities to vote for KCR. But analysts say similar appeals by MIM in AP would not work here since TDP has already made a strong impact among muslim minorities here.