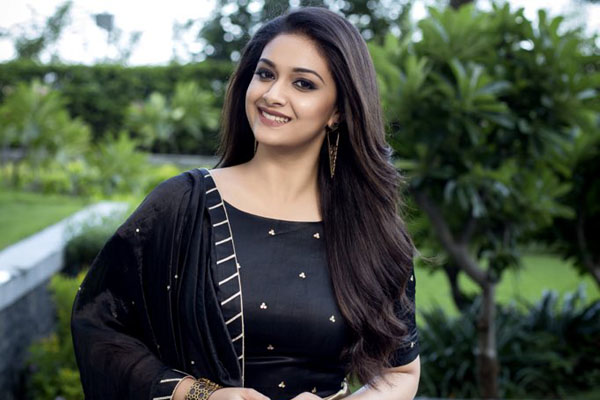 Keerthy Suresh who is one of the top actresses in Tollywood has shared her childhood pics with her sister on Instagram. On the occasion of her sister Revathy Suresh’s birthday, the actress shared these pics to celebrate their memories. Also, she shared two beautiful grown-up pics in which she is looking stunning.

Within no time, the pics have gained a lot of likes. Speaking about her career, the actress was lastly seen in the film Miss India which has failed to gain an expected response from the audience. Currently, the beauty is working on multiple films. She is participating in the shoot of the upcoming film ‘Sarkaru Vaari Paata’ in which she is pairing up with Superstar Mahesh Babu.

Besides Sarkaru Vaari Paata, Keerthy will also be seen in female-oriented film Good Luck Sakhi and Nithiin’s Rang De. The shoot of these two films have been wrapped up already. 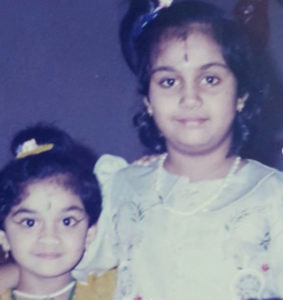 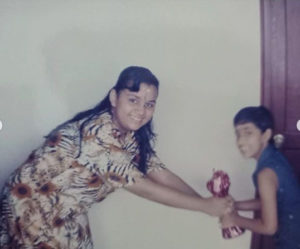 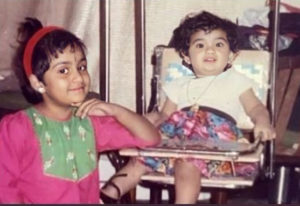 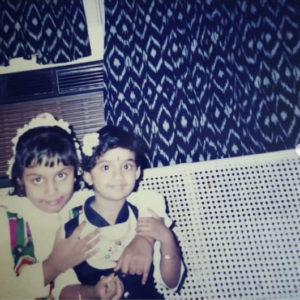 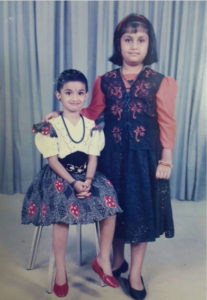