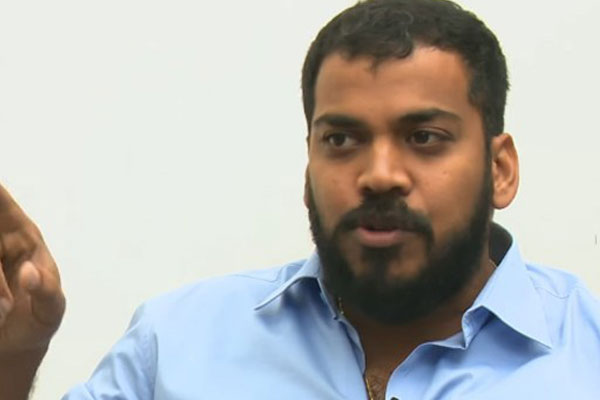 Whenever in a political crisis, CM Jaganmohan Reddy and his Ministers use the caste card against Chandrababu Naidu and the TDP. Irrigation Minister Anil Kumar has now made a joint attack on Chandrababu and Eenadu Chairman Ramoji Rao. He says that both of them have no social responsibility.

Anil Kumar says that Ramoji Rao is only bothered about his companies. Whereas, Naidu indulges in cheap political tricks without any social awareness or responsibility. It was the TDP chief who pioneered the privatization in the country. He sold over 50 Government entities during his regime. Now, he is doing cheap politics.

The Minister has said that Naidu and Ramoji Rao are only caring for their own caste. The yellow media is spreading falsehoods and untruths about the Government. Chandrababu’s only goal is to create unrest and chaos in Visakhapatnam.

Anil Kumar also made a surprise attack, saying that Chandrababu did not follow a plan in the Polavaram project which eventually caused damage to the diaphragm wall.