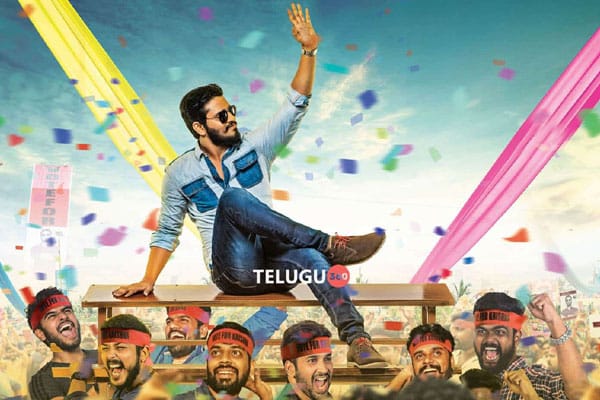 Kirrak Party had a Poor first week with a worldwide distributor share of 5.50 Cr. After a very average weekend the film literally crashed on weekdays with area wise distributor shares coming down to thousands. The collections are less than previous Nikhil Starrer Keshava (https://www.telugu360.com/tag/keshava/) which had collected a distributor share of 7.05 Cr in it’s first week worldwide.Theatrical rights of the film including expenses are valued at 11 Cr which means the recovery so far is just 50 percent. The film is going to end up as a flop in the least case unless it picks up miraculously.

Below are the 7 days area wise shares