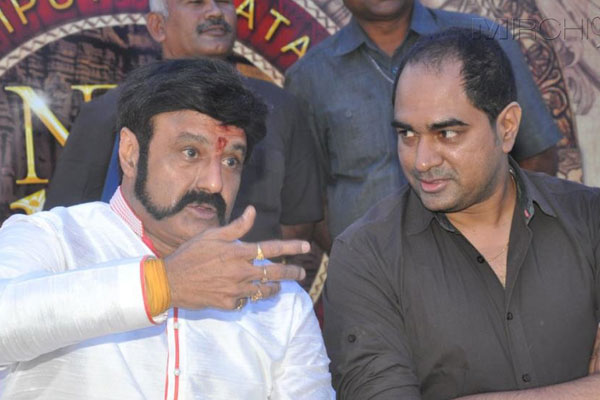 Director Krish is working with Nandamuri Balakrishna for his prestigious 100th movie. The film is ‘Gautamiputra Satakarni’. Krish and his team are shooting this historical epic with a lot of care, as they do not want to let fans down.

Krish is normally known for his hard hitting dialogues. When such powerful lines come out of a talented actor like Balakrishna, the effect will be amplified. Krish is reportedly very impressed with Balayya’s command over language and diction. The dialogues in the film are reportedly coming out very well.