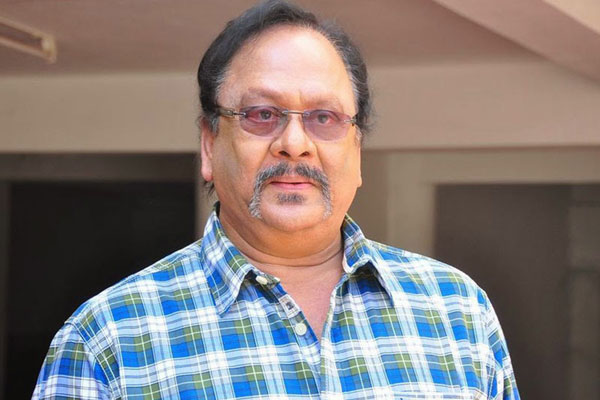 Young Rebelstar Prabhas signed his first-ever Bollywood film Adipurush which will also have a simultaneous release in all the Indian languages. Om Raut is the director and the lead actors, technicians are finalized. As per the update, Rebelstar Krishnam Raju who has been away from acting is expected to make his comeback to mainstream cinema with Adipurush. Krishnam Raju played a powerful role in Rebel and he played a small role in Yevade Subramanyam. The makers have to make an official announcement about the same soon.

While Prabhas essays the role of Lord Rama, Saif Ali Khan is picked up to play the lead antagonist Ravana in Adipurush. Names like Keerthy Suresh, Anushka Sharma and Kiara Advani are considered for the role of Sita and the lead actress would be finalized soon. The regular shoot of Adipurush will commence during the first half of 2021. T Series will produce this big-budget film that is planned on a budget of Rs 500 crores.