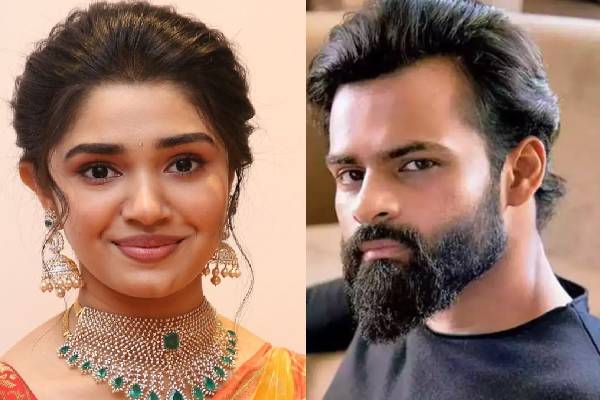 Uppena beauty Krithi Shetty is one of the busiest actresses in Tollywood. She has half a dozen films lined up and the actress is working with stars. Krithi Shetty has been approached to be paired up beside Sai Tej in his upcoming movie that will also have Pawan Kalyan in the lead role. Krithi Shetty is finalizing the dates and the discussion is in the final stages. The makers of this film are in plans to complete the entire shoot in 40 days in two quick schedules.

Samuthirakani will direct this interesting film and it is the remake of Tamil film Vinodhaya Sitam. The film will be launched in April and the regular shoot will follow. Zee Studios, People Media Factory and Pawan Kalyan Creative Works will produce this film. Pawan Kalyan will also resume the shoot of Hari Hara Veera Mallu in April. The film is aimed for release during Dasara this year. 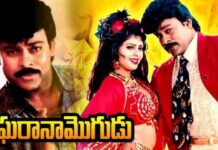