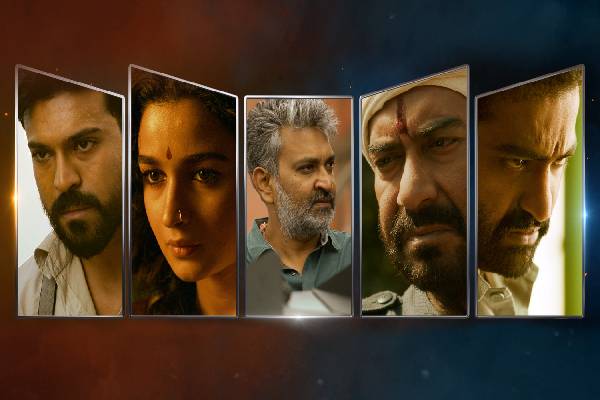 Lahari has acquire the audio rights of RRR for a massive Rs 25 crore. This is said to be one of the biggest ever music deal in India. The team is planning to release a special song from the movie to mark Friendship Day.

NTR, Ram Charan, Ajay Devgn, Alia Bhatt, and Olivia Morris will be seen in pivotal roles in RRR. Samuthirakani, Ray Stevenson, and Alison Doody are also part of the cast.