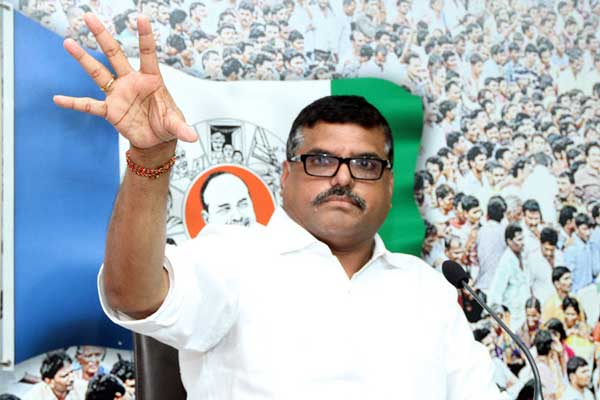 The Botsa Satyanarayana family is dominating Vizianagaram district politics ever since YSR regime. They have got strong money and muscle power over two decades. Their good fortune is the rival Gajapathirajus do not indulge in local politics on a daily basis. Now, Botsa family has become hyper active. What more, the Minister’s brother Botsa Adi Babu is striking fear among neighbours in his residence at Satyasainagar in Vizianagaram town. He is grabbing house sites and lands in vicinity of his house. The suffering neighbours were ignored by local police and revenue officials as usual. They believed CM Jagan Reddy’s words and made complaints in Spandana programme before District Collector and Joint Collector and RDOs. The officials duly received complaints promising to take action. Days and weeks are passing by but there is no real action.

The affected persons are now left with no choice but to seek justice in courts. Why is Botsa family so cruelly treating neighbours like never before? Local people are talking that these atrocities have increased in the past six months. Obviously, Botsa family have an idea that AP Capital will be shifted to Visakhapatnam. Botsa himself is Urban Development Minister. This became a golden opportunity. Vizianagaram is just 25 kms from Bheemili where new Capital will be constructed. Botsa properties will double and triple naturally.