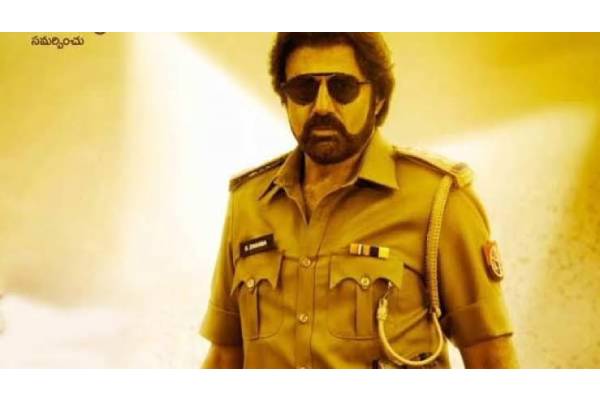 Balakrishna’s look and wig for the role of Dharma in his recent movie Ruler received poor response and the actor was badly trolled across social media. Excluding films like Simha and Legend, most of the looks from Balakrishna’s films received bad response. Balakrishna is one actor who is not much bothered about his looks. The veteran actor has been facing the heat from his makeup artists. Because of his anger, most of them are not much interested to work with the actor.

With his makeup men frequently changing, the actor’s looks are criticized. His father NTR worked with Peethambaram throughout his career. NTR even launched him as a producer. But things are completely different with Balakrishna. He himself takes the final call on the wigs as per the character. He flies to London to finalize the wig for his films. With Balakrishna showing his anger, no makeup artist or the unit members are sharing the feedback with the actor.

It’s high time for Balayya to work on his looks before he falls prey for trolls. The actor will soon start shooting for Boyapati Srinu’s film early next year.