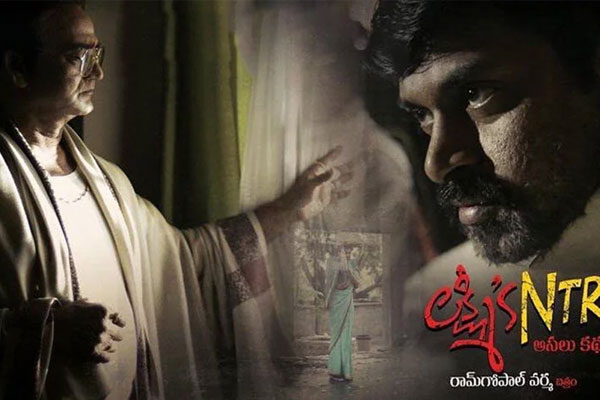 Maverick director Ram Gopal Varma is trying hard to release his recent film Lakshmi’s NTR in Andhra Pradesh. The film got a wide and comfortable release all over the globe except AP. The AP High Court stalled the film’s release a day before its release after which RGV and his team approached Supreme Court, but they did not get the needed clearance.

The petition came for hearing in AP High Court today and the court postponed their decision for April 9th. It is now clear that Lakshmi’s NTR will not get a release across Andhra Pradesh before the elections that are scheduled for April 11th. The Supreme Court too was not in a mood to accept the petition on an urgent basis. All the doors for Lakshmi’s NTR release in AP are now closed and the makers will have to wait for the completion of polls in AP to release the film.