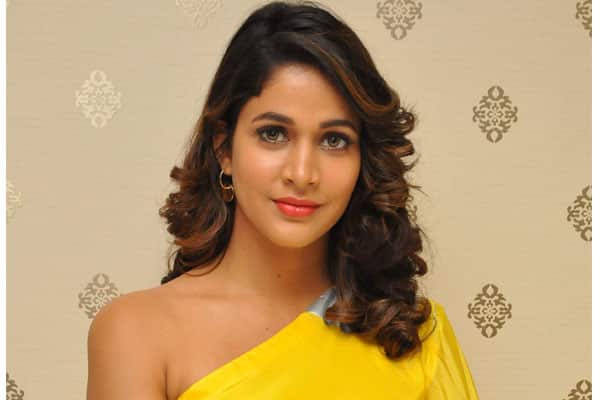 Lavanya Tripathi is one actress who can fit and perform well in any assigned role but her back to back debacles made the actress puzzled. After a brief break, the actress signed her next Telugu film that features Varun Tej in the lead role. The duo worked together for Srinu Vaitla’s Mister and the film bombed badly at the box-office. Lavanya Tripathi will play one among the female leads in Varun Tej’s space thriller that will be helmed by Sankalp Reddy.

Aditi Rao Hydari has been roped in as one of the heroines and now the makers locked Lavanya Tripathi. The regular shoot of this big budget thriller starts during the end of this month. Sankalp who made an impressive debut with Ghazi is all set with one more interesting project. Rajeev Reddy’s First Frame Entertainments will produce the film which will be shot in Hyderabad and Georgia in specially erected sets. The film is expected to release during the end of this year.