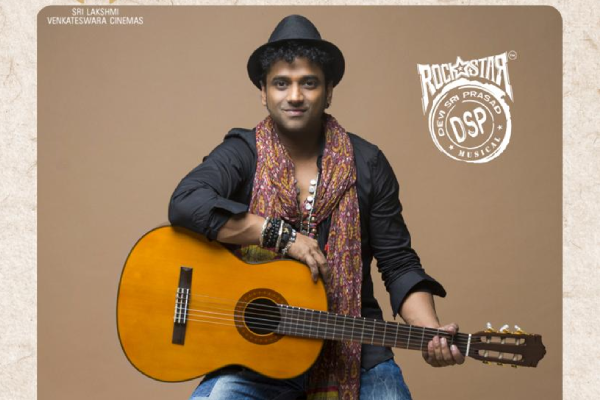 Devi Sri Prasad first scored music for Sharwanand in Shankar Dada MBBS. Sharwa played a small role in the movie even before becoming a hero. Devi is a budding music director back then. Now, they have become stars and now, Devi is onboard for a film of Sharwanand after these many years.

He is scoring music for the actor’s next, Aadavallu Meeku Joharlu. The film with Rashmika Mandanna as the female lead went on floors recently. Some crucial scenes on the lead pair and others are being canned in Hyderabad.

Sharwanand welcomed the music director on to the project and Devi took to Twitter revealing his excitement about the film, “ThankU Dear Brother @ImSharwanand. Script narrated by Dear @DirKishoreOffl sir Is Hilarious, Entertaining, Romantic & Touching !! Lets ROCK this one !!! (sic)”. Billed to be a wholesome family entertainer, the movie is bankrolled by Sri Lakshmi Venkateswara Cinemas Banner.