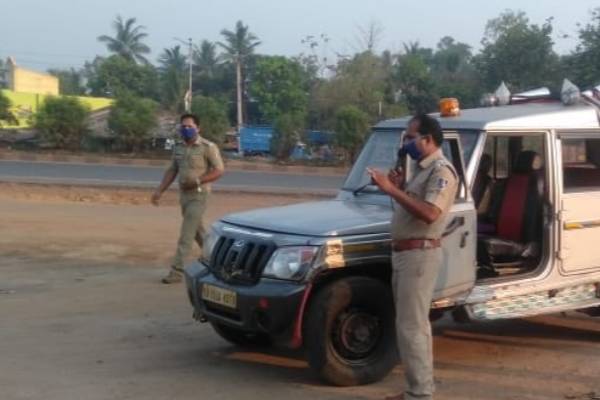 India has simply followed Wuhan model of lockdown all over the country to prevent spread of epidemic. But the Modi government failed to predict its impact on the lakhs of construction and industrial migrant workers in all major cities. Two to three days after lockdown, amid fears of its extension for next two months, migrants workers began leaving cities. They are seen alongside highways walking along with families, children and what little utensils they could carry. Lakhs of workers coming onto the roads like an exodus have turned lockdown into a breakdown, literally.

Now, the governments are saying they will provide temporary shelter, food and all necessary support. This has come after enough damage is already done. Thousands of workers’ families are already on the roadsides. Now, the Centre has ordered all the States to seal their borders. Nobody should be allowed to cross from one state into another. The respective states should create facilities for migrant workers to stay where they are right now. The big challenge is whether the states really have capabilities to provide facilities to workers at short notice. An unforeseen humanitarian crisis has hit India. Now, crowds of workers are seen at city junctions waiting to leave for their native places. Obviously, panic has got the better of social distancing for them.