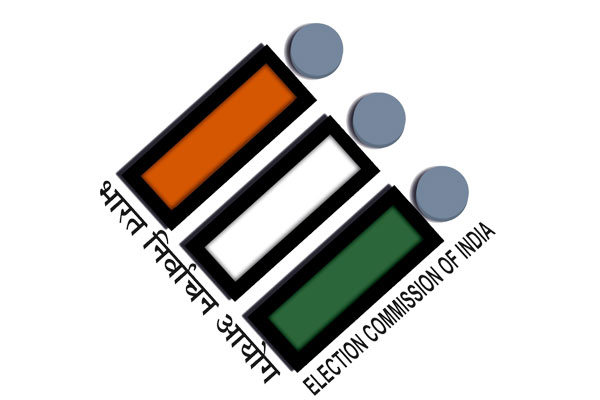 The Lok Sabha elections results may be delayed a day, to May 24, due to the increased number of VVPAT verifications, sources in the Election Commission said on Wednesday.

Explaining the reason behind the delay, the EC official said that an increase in the number of Voter Verifiable Paper Audit Trail (VVPAT) verification from one to five polling booths in each Assembly segment of a Parliamentary constituency, as directed by the apex court on April 8, could delay the counting by more than five-six hours and the final tally is likely to be clear on May 24.

In a setback to the Opposition, the Supreme Court on Tuesday declined to increase the count for verification of VVPAT slips with EVMs in the ongoing Lok Sabha polls.