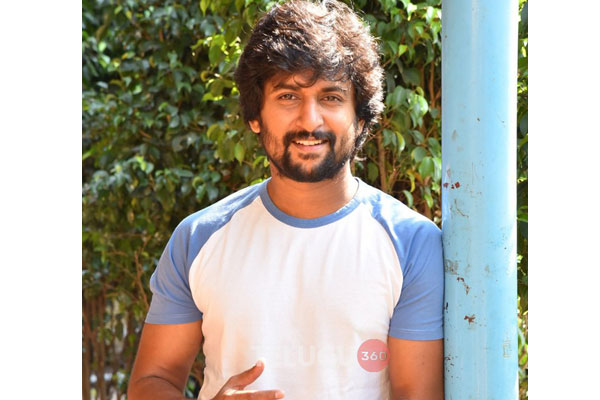 Natural Star Nani turned producer and made Awe which received critical acclaim from all the corners. The actor clarified that he would produce films if he loved the concept. The latest news is that Nani gave his nod for a film that will be jointly produced by Swapna Dutt and Nani. Swapna Dutt last produced Mahanati and is the daughter of veteran producer Ashwini Dutt. The film features Rahul Ramakrishna, Priyadarshi, Naveen Polisetty and Shalini Pandey in the lead roles.

Pittagoda fame Anudeep will direct this comic entertainer. The pre-production work of this comic entertainer is currently on cards and an official announcement would be made soon. The regular shoot commences later this year. Nani and Swapna Dutt were extremely impressed with the plot and they decided to come on to the board as producers immediately after listening to the draft.