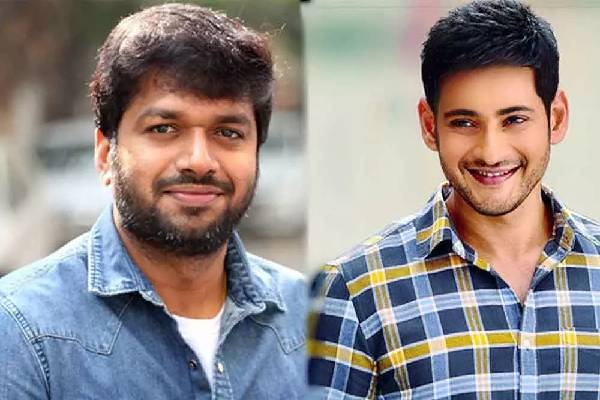 Successful director Anil Ravipudi directed Superstar Mahesh Babu in Sarileru Neekevvaru and the film is named as the highest grosser in Mahesh Babu’s career till date. The duo decided to work together again and Anil Ravipudi penned one more powerful script considering Mahesh. He met Superstar and narrated the script last year. Mahesh wasn’t convinced with the second half of the film and he suggested changes. After making the suggested changes, Anil met Mahesh Babu this year and narrated the second half of the script.

At this time, Trivikram decided to work with Mahesh Babu and the project got announced officially. With Trivikram’s film announcement, Anil decided to work with other actors and met Nandamuri Balakrishna for his next. Mahesh is yet to take a call on one more film after Trivikram’s movie before taking up SS Rajamouli’s film. As of now, the project of Mahesh Babu and Anil Ravipudi canceled. Mahesh is busy with Parasuram’s Sarkaru Vaari Paata and Anil Ravipudi is working on F3 featuring Venkatesh and Varun Tej in the lead roles.