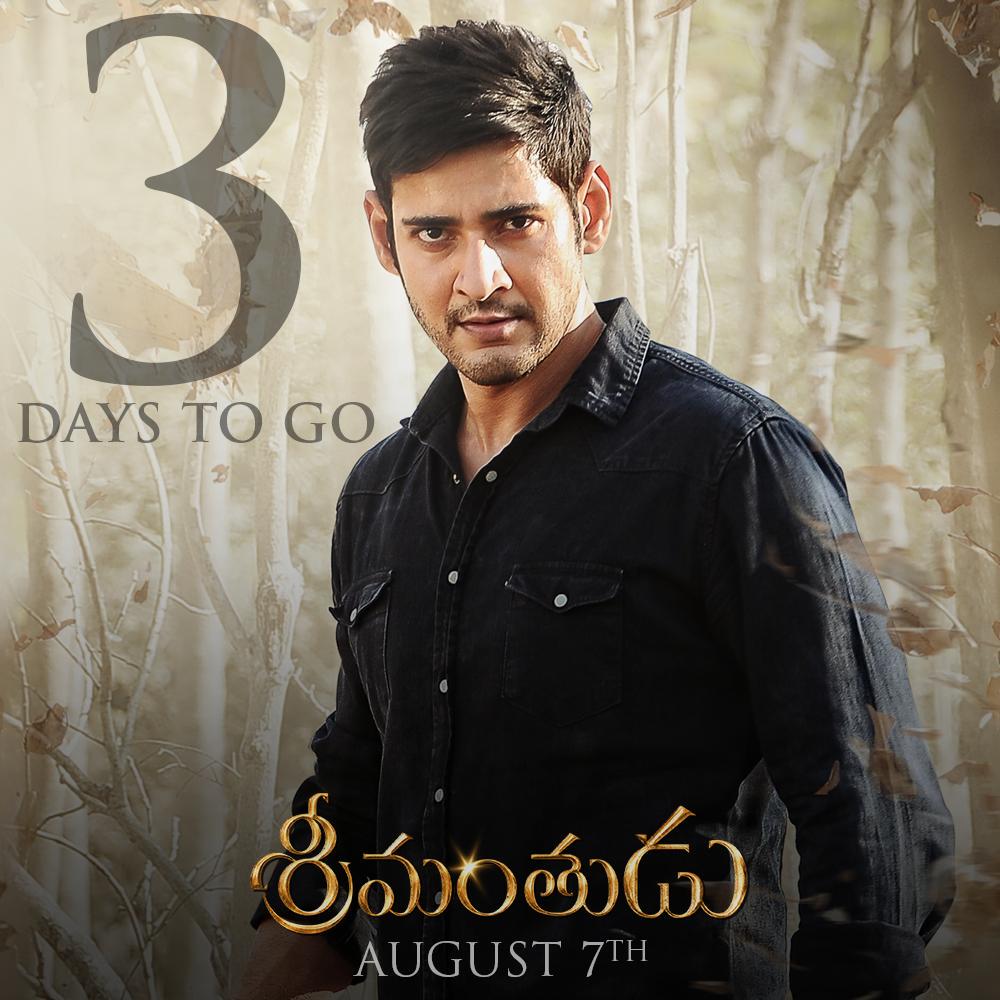 Super Star Mahesh Babu will be in Chennai today to promote his upcoming biggie Srimanthudu and its dubbed version Selvandhan. Srimanthudu is going for a bilingual parallel release in Tamil and the Tamil version is titled Selvandhan. An audio release and trailer release function followed by press interaction is likely to be the order of the day today. Mahesh Babu – Sruthi Hassan pair is already a hit among Telugu audience and will certainly help a lot in the promotions of Tamil version, Selvandhan. Thenandal films will be distributing the Tamil version whereas SPI cinemas will be releasing the Telugu version in Tamilnadu. Mythri Movie Makers and G.Mahesh Babu Productions are making their production debut with this film which is the second film directed by Koratala Siva.