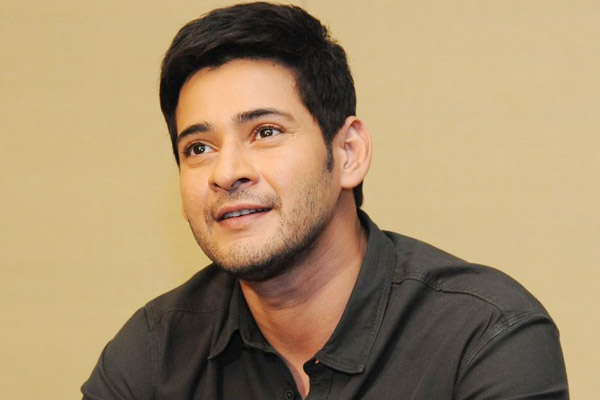 Superstar Mahesh Babu will join forces with AR Murugadoss for a big budget action entertainer which will be jointly funded by Tagore Madhu and NV Prasad. It is learnt that SJ Surya will play the antagonist in the film and the leading lady is yet to be finalized.

Telugu360 has exclusively learnt that the regular shooting of the film will commence from the last week of June. Murugadoss has completed the script work and is waiting on Mahesh Babu’s return from vacation to kick start the proceedings. There were various speculations about the genre of the film, but the team is tight-lipped about the subject.

Harris Jayraj is going to render the soundtrack and Santosh Sivan will crank the camera.