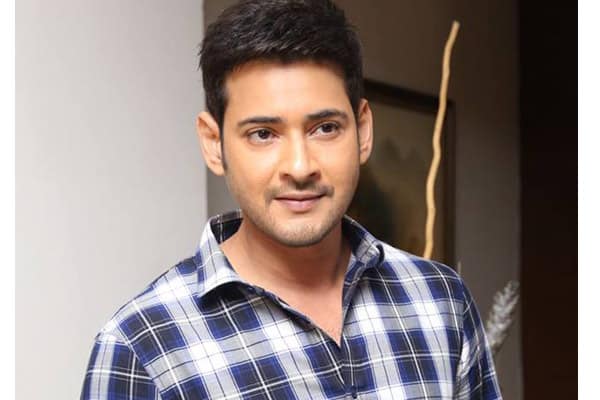 Senior actress Vijayashanti, who was a superstar back then, has come back to acting after 13 years hiatus. This is happening through Mahesh Babu’s Sarileru Neekevvaru regarding which the senior actress already spoke volumes.

Talking about the same, today Mahesh tweeted how life has come to a full circle as he works with the actress again, almost 30 years later. Sharing a picture that was shot on the sets of ‘Koduku Diddina Kapuram’ in 1989, Mahesh started that it started there and now he is teaming up with her after three decades.

While the news is revealed to everyone long back, the way Mahesh has put it on his social media page is a way to cool. Also, his tweet is raising hype on the Anil Ravipudi directorial as movie lovers do expect some stunning scenes between the two. Back then, Koduku Diddina Kapuram attracted family audiences immensely for the scenes between Mahesh and Vijayashanti.

The shooting of Mahesh’s Sarileru Neekevvaru is currently going on in Hyderabad as the film is getting ready to hit cinemas on upcoming Sankranthi eve.