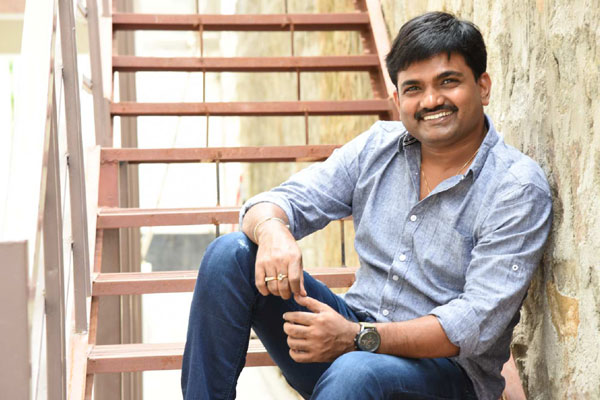 Talented writer and director Maruthi has done ample number of films. He is known to complete films on a planned budget with quality output. Maruthi scored many super hits but he could not get an opportunity to direct stars of Telugu cinema. He is working for Gopichand’s Pakka Commercial and the film is half done with the shoot. The second wave of coronavirus brought an unexpected break for the shoot. Maruthi utilized the break and he penned the script of a small film which is titled Manchi Rojulochaie. Maruthi even completed the shoot of the film and kept the news under wraps.