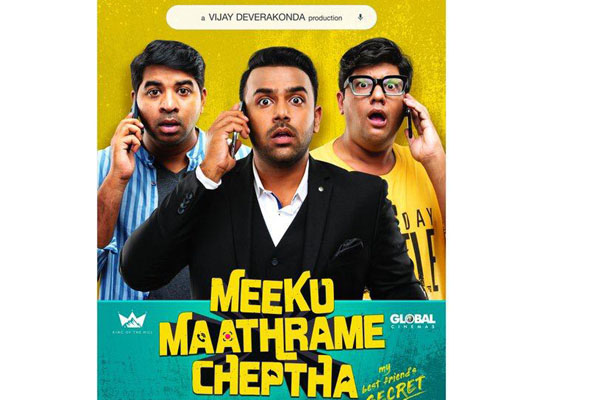 Vijay Deverakonda’s maiden production, Meeku Maathrame Cheptha has turned out to be a disappointment at the box-office. The film has started with low numbers all over on Friday which is usual for this sort of film but it failed to show enough growth over the weekend. Multiplexes were decent till the end of the weekend but those also came down from Monday. The producer would have recovered the budget from satellite & digital revenues but the film failed to give any theatre feeding in the least case.