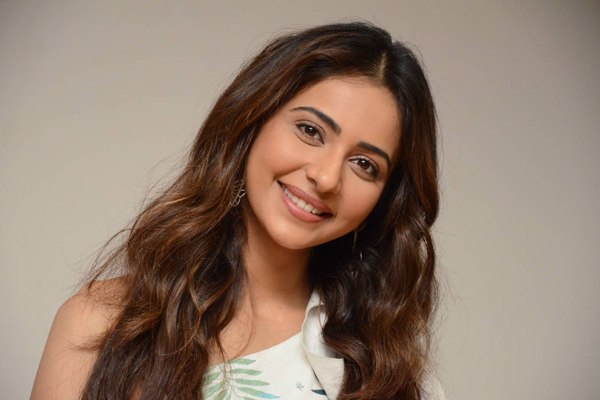 Talented Punjabi girl Rakul Preet Singh did enough Telugu films and she is currently busy exploring Hindi and Tamil markets. After the super success of De De Pyar De, the actress signed a cross-border love story that will be directed by a debutant Kaashvi Nair. Arjun Kapoor and Rakul Preet Singh will play the lead roles in this romantic drama. The film will be shot extensively in Punjab and Los Angeles, USA. 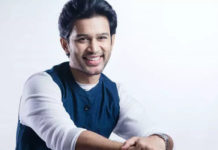