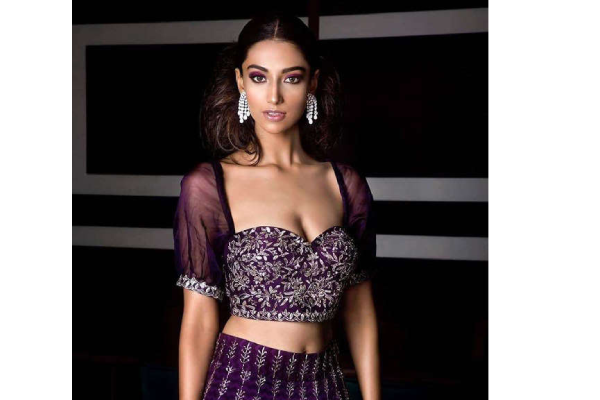 Actress Meenakshii Chaudhary recently made her Telugu debut with ‘Ichata Vahanamulu Niluparadu’. She already had two more Telugu films signed even before the release of first one and she says that she is clear about always taking up a film which has a strong story.

The actress, who hails from Haryana, made her acting debut with web series ‘Out Of Love’ and is glad that she started out with a content-driven project.

“My funda to be able to take up a project was always the script and I was lucky enough to get my first film which was content-based. I had a lot to showcase as an actor and not just be a pretty face. So, strong story backing is something that I really love and I am very particular about,” the actress tells IANS.

She adds: “I would give that preference and if that’s good then the film will also be good. The audience has become very smart today. So, even the bigger actors or everybody is taking the script as a priority. So, if the script is good, the film will be good. I have been fortunate enough to get good scripts at the start of my career.”

The actress will next be seen alongside actor Ravi Teja in ‘Khiladi’ and with Adivi Sesh in ‘Hit 2’.

Was there any nervousness about signing two more Telugu films before her first film released in Tollywood?

“Not really,” says the actress, who then explains, “Every movie has its own destiny. What I have in control is to not expect anything from any project and do my best. That is something that I will not leave behind. Whatever happens will be a learning experience. Even if things don’t go the way you expect them to, you know that you have another day and another chance to prove yourself. So, it’s not about being nervous, it’s a constant learning process. I am still very new and I need to learn a lot as an actor.”