Young and happening hero Vijay Devaraonda’s forthcoming venture World Famous Lover is not a regular romantic entertainer. Vijay Devarakonda romances four beautiful heroines- Aishwarya Rajesh, Izabelle Leite, Catherine Tresa and Raashi Khanna in the film. And, there seems to be a mystery around his connection with these gorgeous divas. What’s more, we can find disparity in his looks, dressing style and attitude.

“This boy 😊 I’ve made him my world🤗 Meet my World famous lover Gautham this Valentines day ❤,”posted Raashi revealing what Gautham aka Vijay is to her in the film.

For now, the secret behind Vijay Devaraonda’s four different getups and why he is called with different names in the film is kept under wraps.

We need to wait and see whether the film’s teaser to be released on January 3rd give any clarity on this.

Diected by Kranthi Madhav, the film has music by Gopi Sundar and cinematography handled by Jaya Krishna Gummadi. K A Vallabha is producing the film under his Creative Commercials banner and K S Rama Rao is presenting it.

World Famous Lover is slated for release on February 14th. 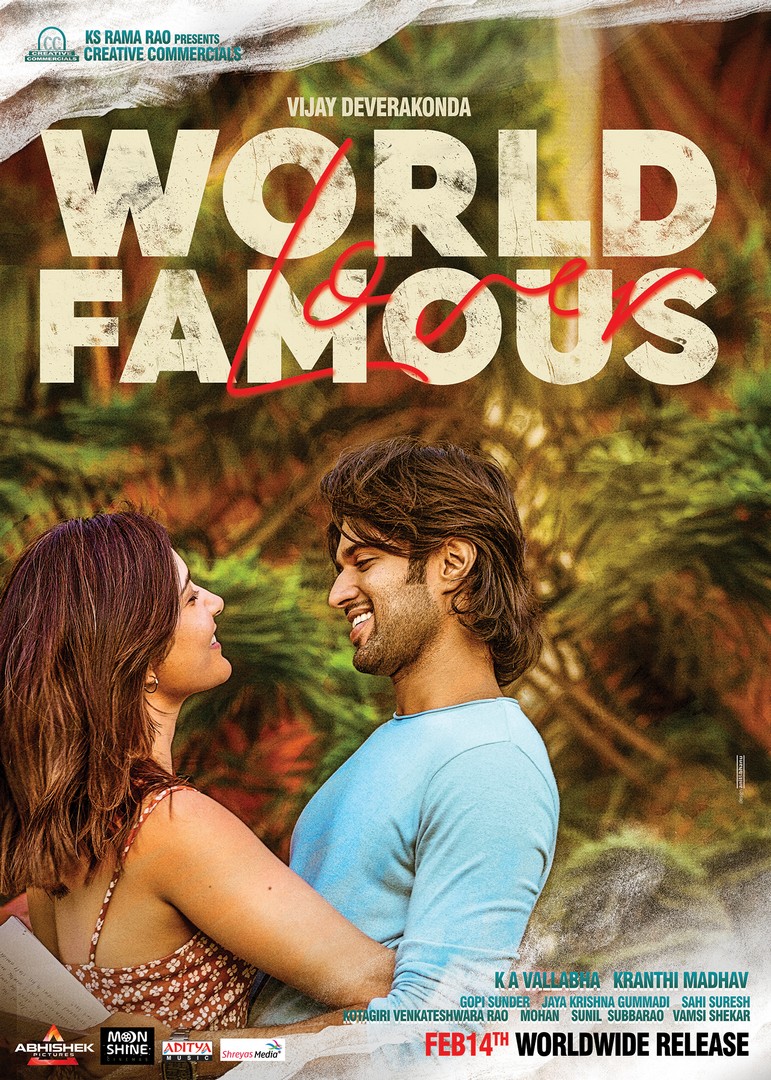