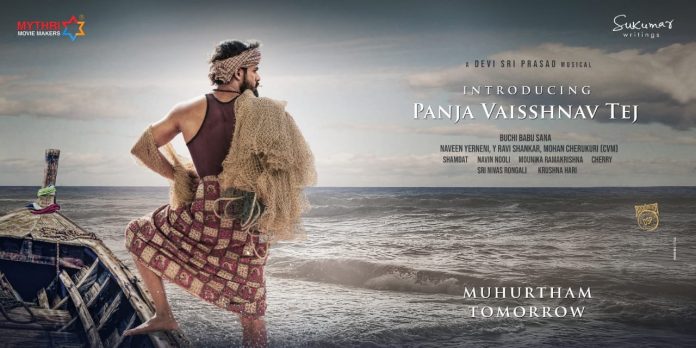 Mega family is one of the most illustrious families in Tollywood. Megastar Chiranjeevi ruled the roost as the top actor of the generation for more than three decades and laid a strong foundation for posterity. After his brothers Pawan Kalyan and Naga Babu created a name for themselves, a bunch of members from the second generation Mega family made their way into Tollywood as actors. 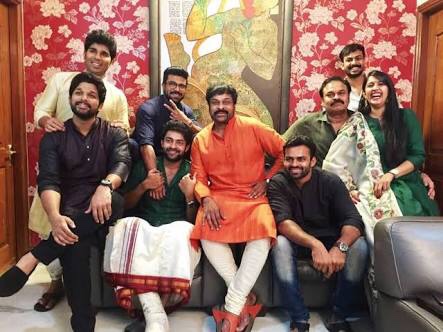 Chiranjeevi’s son Ram Charan Tej and his nephew Allu Arjun are current generation top stars in Tollywood. Naga Babu’s son Varun Tej and daughter Niharika Konidela have also tested their luck as actors. Allu Arjun’s brother Allu Sirish and Chiranjeevi’s another nephew Sai Dharam Tej are into acting as well and they have already made their presence felt in audience.

Recently Chiranjeevi’s son-in-law Kalyan Dhev also made debut as actor. Now, stage is set for another Mega actor’s debut. Vaishnav Tej, brother of Sai Dharam Tej, is going to be launched this Monday by Mythri Movie Makers and Sukumar. He is now the 11th member from Mega family to turn actor. Altogether, it is like a Cricket team in Tollywood. In future, Pawan Kalyan’s son Akira Nandan might also debut as hero. So, the Mega legacy is likely to extend to the third generation as well.