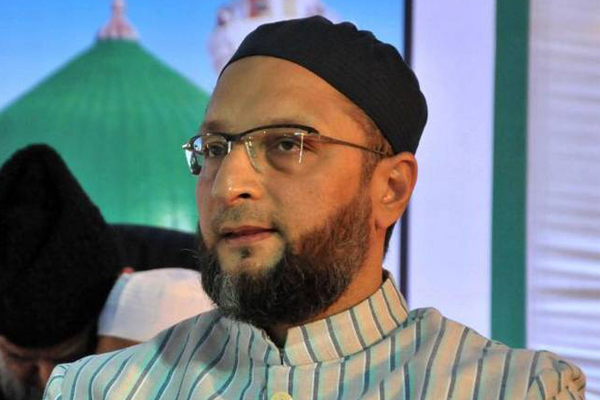 MIM leader Asaduddin Owaisi is known for his friendly relations with the TRS government. He has secret electoral understandings with KCR. There is no instance of MIM attacking TRS on any issue. But now, Asaduddin has expressed his objection to the Chatanpally encounter. This comes at a time when the whole country and all sections of Telangana society hailed the police action. Even Telangana Minister Srinivasa Yadav has spoken in praise of KCR’s bold decision. He even said that KCR silenced all his critics with one single answer which is encounter.

Asaduddin tweeted that as a policy, he opposed encounters and that he believes in the due process of law. He demanded a magisterial enquiry into the whole encounter incident. The facts should be brought out behind the encounter killing of the four accused persons while in police custody.

MIM comments came as a big surprise in Telangana political circles. Asaduddin may be playing to the sentiments of his vote bank. One of the encountered persons is a minority candidate.