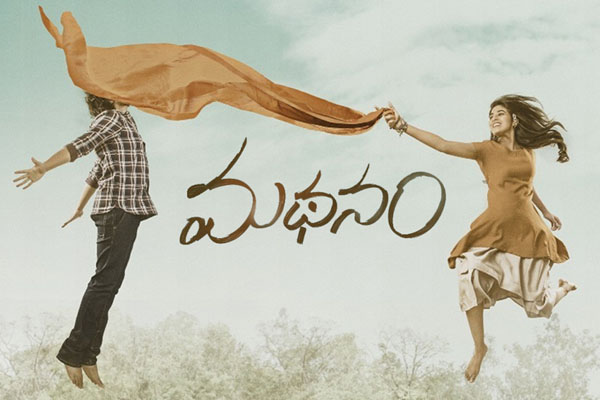 Madhanam is based on a strange point , protagonist locking himself inside a room for 14 years repenting his father’s death. First half has some good elements , maintained the core point decent enough but the film tests patience beginning with hero’s father death scenes. Entire second half is patience testing one.

Overall , Madhanam is a worthless film !

10:50 AM : After a series of predictable scenes , movie comes to an end

10:30 AM : Second half of the film is very superficial , boring and tests patience

10:05 AM : Ram confines himself in a room for 14 years in past. Reasons behind his strange acts are explained

9:50 AM : second half starts with heavy dose of sentiment scenes

9:40 AM : Finally when Suji expresses her love , Ram reacts in strange manner.

9:26 AM : Suji fails intermediate 4 times , says she will think about Ram later ( only after she clears the exams )

Friendship between them begins ..

Ram expresses his love to Suji