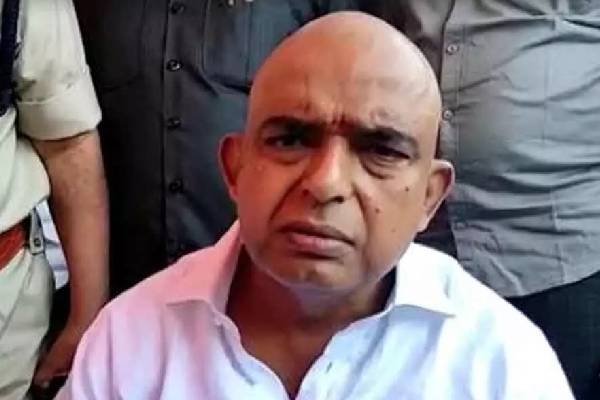 A construction worker named Nageswara Rao made a murder attempt on YCP Minister Perni Nani at his residence in Machilipatnam. The incident took place when the Minister was in the midst of the 10th day ceremony of his mother who recently passed away.

It was a narrow escape for the Minister as his security guards immediately swung into action and overpowered the assailant as he tried to make a second attempt. The Minister said that the offender acted as if he was trying to touch his feet but suddenly attacked him with a sharp weapon.

The Krishna district police registered a case of murder attempt against the masonry worker. The preliminary enquiries revealed that the construction worker resorted to the attack out of frustration over lack of work opportunities due to unprecedented sand shortage in the State.

SP Ravindranath confirmed that the construction worker made the attack and further investigation was being taken up to find out the actual reasons. Minister Kodali Nani, Talasila Raghuram, MLAs Jogi Ramesh and Vallabhaneni Vamsi called on Minister Perni and enquired about his well being.