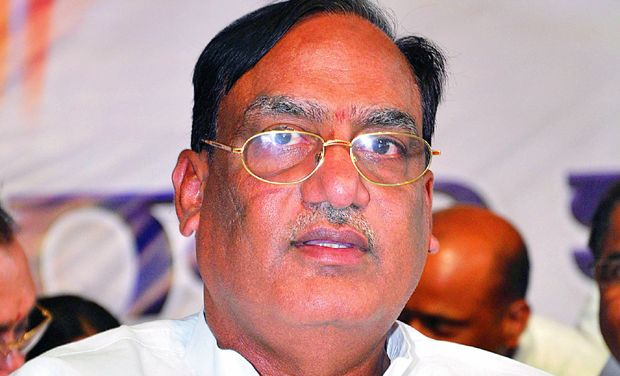 Will senior leader from Telangana Gutta Sukhender Reddy’s dream of becoming a minister remain a pipe-dream? Will his plan to retire from active politics after enjoying a ministerial stint end up in smoke? It now appears almost certain that he would be asked to officiate as the chairperson of the legislative council one more time. So, a place in the cabinet is now a distant dream for Gutta.

There are also reports that there would be no immediate cabinet rejig. This only means that waiting for a minister’s post could actually leave Gutta without any post of power. So, he may have to accept KCR’s offer and become the chairperson of the council. Given the fact that this could be his last stint in the electoral politics due to advancing age , Gutta may have to remain content with the chairperson’s post.