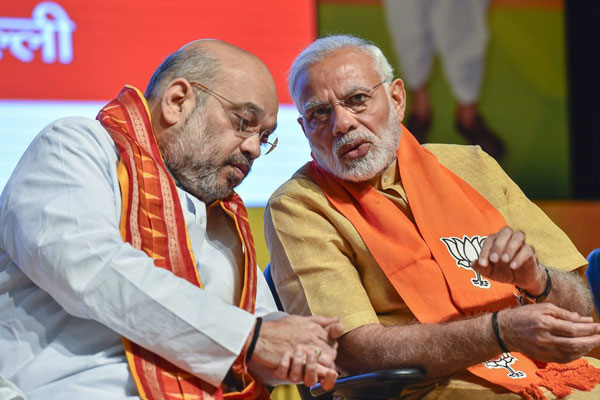 Is the BJP using the same weapon on its best buddy YS Jagan Mohan Reddy that it has used against its arch rival Mamta Banerjee? It appears so. The BJP is using the strategy that it has employed against Mamta Banerjee on the YSRCP government too. Significantly, this is coming barely days after the YSRCP MPs have stalled both houses of Parliament to cause trouble to the ruling BJP.

It appears the BJP has not taken kindly to YSRCP’s belligerence. The National SC Commission has taken cognisance of a complaint filed by the National SC, ST Hakkula Sangham, an RSS body, and has ordered an inquiry into the allegations of mass conversion in Andhra Pradesh. It wanted State government’s chief secretary Adityanath Das to submit a detailed report within 15 days. Given the unlimited powers of the National SC Commission, this is being viewed as an attempt by the BJP at the Centre to tighten the noose around the YS Jagan government.

Interestingly, though the complaint has been filed long back, the National SC Commission has acted only now. Under Article 338 of the Indian Constitution, the Commission has special powers. It can issue orders to the Chief Secretary of any state and the CS is bound to comply. The BJP has used the National SC Commission to tame Mamta Banerjee. Her anti-BJP actions such as post-poll attacks on the BJP workers have drastically come down ever since the Article 338 was invoked and the SC and ST Commission have sent notices to the Chief Secretary.

The BJP affiliated organisations are planning to give AP Chief Minister YS Jagan Mohan Reddy a torrid time on the issue of mass conversion and the payment of Rs 5000 towards ex-gratia for the pastors in the state. The SC Hakkula Sangham is an unknown organisation, but it has links to the RSS. In the past, it has filed a complaint against IPS officer RS Praveen Kumar and forced him to apologise. It has also managed to cancel Gospel meetings in Parade Grounds which were to be graced by no less a person than KTR himself. Now the same weapon is being employed to target YS Jagan. Is this the BJP’s tit-for-tat against Jagan for daring to raise its voice in Parliament? 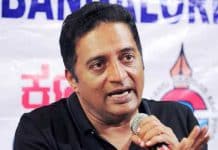