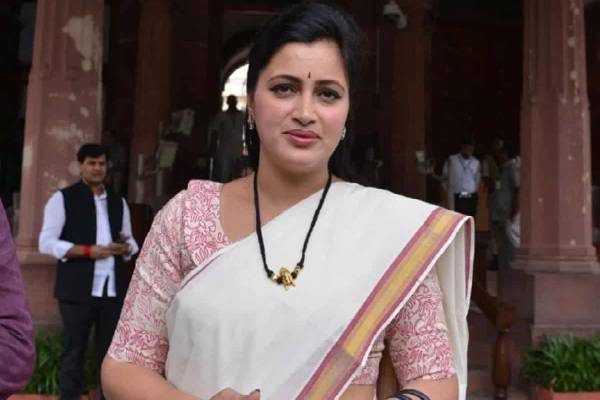 Lok Sabha member and former Tollywood actress Navneet Kaur on Wednesday declared her support to Amaravathi farmers who are waging a relentless battle against YS Jagan government in Andhra Pradesh for nearly 550 days now demanding to continue Amaravathi as the only capital of AP and drop his decision of creating three capitals for AP.

Speaking to a news channel, Kaur said she will visit Amaravathi soon to meet agitating farmers and express solidarity with their movement for capital city.

She said that Amaravathi farmers sacrificed their valuable lands for the cause of Andhra Pradesh but the present government is killing Amaravathi capital for political reasons.

Kaur said everyone knows very well why the present government is toying with the idea of creating three capitals for Andhra Pradesh.

Kaur was elected as MP from Amravati Lok Sabha constituency in Maharshtra as an Independent candidate in 2019 Lok Sabha polls with the support of Congress and NCP.