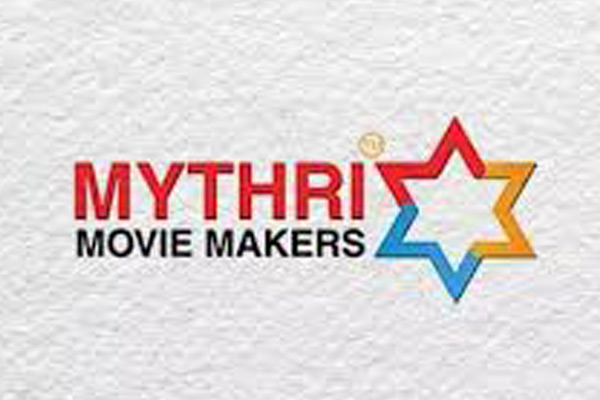 As per the reports, Mythri producers have locked Allu Arjun, Mahesh Babu and NTR for three crazy projects. Ace director Sukumar will direct Allu Arjun’s film and it will be launched this October. The regular shooting will commence from November. This is Allu Arjun’s first film under this production house and Sukumar’s second after Rangasthalam.

Five years after making a blockbuster debut with Srimanthudu, Mythri Makers will reunite with Mahesh Babu in 2020 for another interesting film and the director is yet to be finalized.

Another crazy combination locked by Mythri Makers is NTR and KGF director Prasanth Neel’s film. This is one of the highly anticipated combos because Prasanth Neel became a sensation of sorts with his direction in Kannada blockbuster KGF. The film received stupendous response from Telugu audience as well. So, his teaming up with NTR is bound to trigger a massive buzz in trade circles and audience. This project is likely to go on floors towards the end of 2020.

After Srimanthudu, Janatha Garage and Rangasthalam, Mythri Makers bankrolled a series of medium budget films till now. It seems like they are once again back to aggressive production of mega budget films in the coming two years.