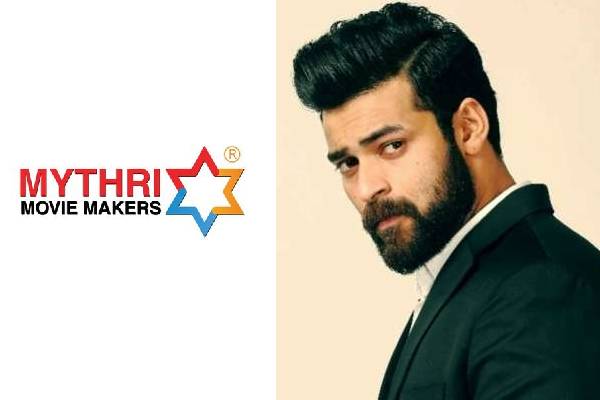 Mega Prince Varun Tej will surprise the audience in the role of a boxer in his next film Ghani. Kiran Korrapati is the director and the film will hit the screens this year. A major schedule of the film is pending and it will be completed once the pandemic calms down. The actor will also complete the shoot of F3 and the film is expected to have its theatrical release next year. The Mega hero is in talks for several projects and he finally signed his next film.

Successful director Venky Kudumula narrated a script and impressed Varun Tej recently. The project is expected to start next year once Varun is done with his current projects. Mythri Movie Makers will produce this interesting film and the pre-production work of the film is currently on. Venky Kudumula penned a romantic comedy and the young director is giving final touches for the script now.