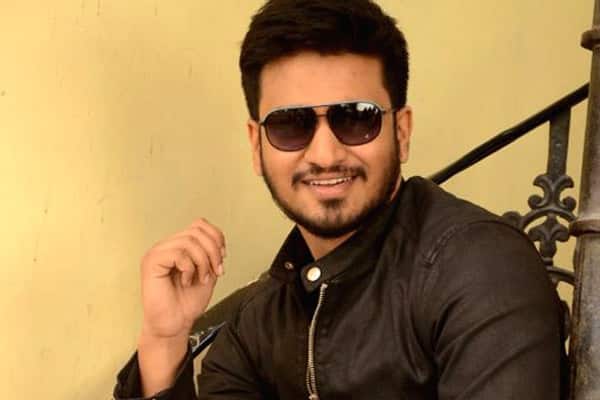 Young actor Nikhil is on a break and he is participating in the pre-production work of his next film Karthikeya 2. Chandoo Mondeti is the director and the regular shoot commences next month. It was Anupama Parameshwaran who was considered for the role of the heroine initially. The makers are now in talks with Nabha Natesh for the role. The actress is yet to reveal her decision about the film.

Karthikeya 2 is made on even bigger standards than the first one and the story revolves around various Indian temples. The film is tipped with a suspense mystery and Nikhil takes the lead to unfold the mystery. People Media Factory will produce this action thriller. Nikhil is sweating out for the role and he looks lean in the role of the medico for Karthikeya 2. More details awaited.