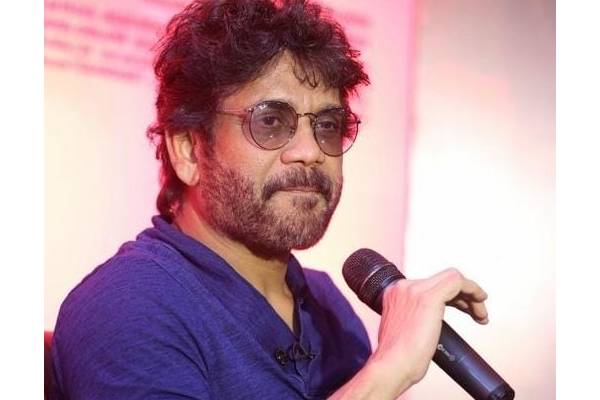 Nagarjuna who loves to experiment did not taste commercial success in the recent times. His last movie Wild Dog failed in theatres but received a decent response on Netflix streaming. The actor decided not to experiment with his films but he is keen to take the experiments through the digital space. Impressed with a script, Nag decided to produce and act in this film. The movie will have a direct digital release and will not release in theatres.

Nag himself revealed the news and he is expected to announce the details about the project once everything gets finalized. For now, the scriptwork of this web-based film is going on. Nag will resume the shoot of Praveen Sattarru’s film soon and he will commence the shoot of Bangarraju later this year.