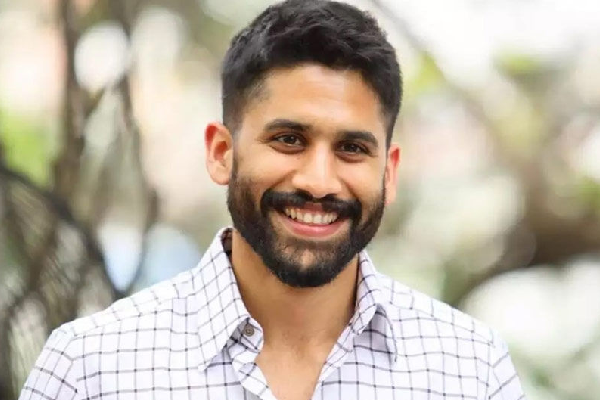 Young actor Naga Chaitanya is done with the shoot of Love Story finally. The film hits the screens next Friday and it is carrying huge expectations. Chaitanya is also making his Bollywood debut with Laal Singh Chaddha and the Aamir Khan starter is expected to release soon after the normalcy returns. Naga Chaitanya is lining up a bunch of films and he is in plans to work without breaks. He will resume the shoot of Thank You from the first week of October.

Vikram Kumar is the director and Naga Chaitanya wants to complete the shooting portions by the end of October. The foreign schedule is wrapped up and the pending portions will be completed in Hyderabad. Rashi Khanna is the leading lady and Dil Raju is the producer. Naga Chaitanya signed a film in the direction of Vijay Kanakamedala and Shine Screens will produce this film. The project starts rolling once Naga Chaitanya is done with the shoot of Thank You. He also signed a web series for Amazon Prime and the shoot commences this year. Vikram Kumar will direct this horror thriller and it will be available on Amazon next.