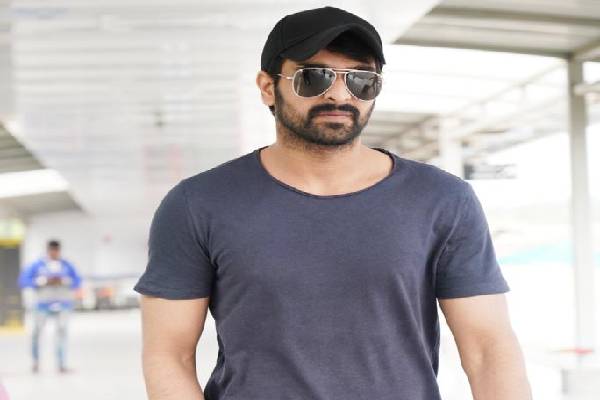 Youth star Nithiin is shooting for his upcoming movie ‘Rang De’ in Dubai and he is going to get a company. Hero Naga Shaurya too is also flying to the Middle-East but for his next.

The fresh schedule of ‘Varudu Kaavalenu’ is going to begin in Dubai and Shaurya along with the team are set to fly.

Lakshmi Sowjanya is directing the movie and Ritu Varma is playing the female lead. Scenes involving the lead cast will be shot in the Dubai schedule.

Coincidentally both Nithiin and Shaurya’s films are being produced by Naga Vamsi under Sithara Entertainments banner.