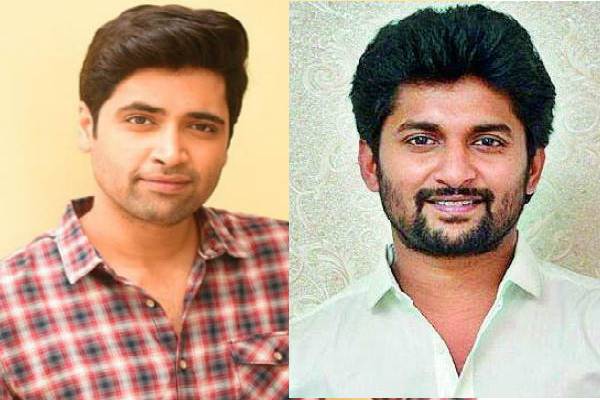 Adivi Sesh took his time and delivered a series of interesting projects. The youngster is shooting for a pan-Indian film Major which will complete shoot soon. He has Goodachari 2 lined up and Adivi Sesh is now holding talks for a film which will be produced by Nani. The film is said to be the sequel for HIT which is directed by Sailesh Kolanu. The scriptwork of HIT 2 is currently happening now.

Adivi Sesh is yet to take the final call on the project and the discussions are currently going on. Vishwak Sen played the lead role in HIT and the plans for the sequel are on after the film ended up as a decent hit. Nani’s Wallposter Cinema will produce this film and an official announcement is awaited.