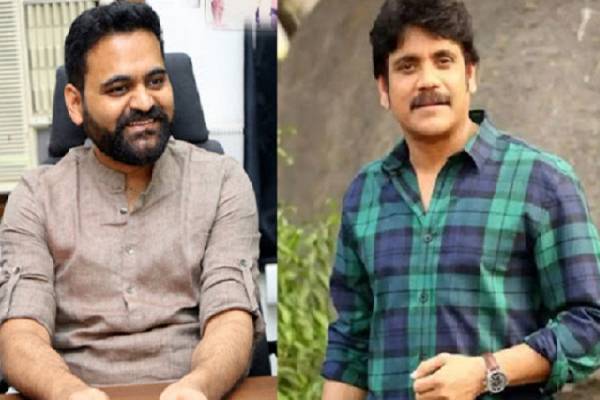 King Nagarjuna and Praveen Sattaru’s film has completed only one schedule before the second wave Lockdown. The team is now kickstarting its second schedule in Hyderabad.

Kajal Aggarwal is the female lead in this film which is bankrolled by Sree Venkateshwara LLP and Northstar Entertainment Banners. Mukesh G is cranking the camera. Touted to be an action entertainer, the film will see Nagarjuna in a complete action avatar.