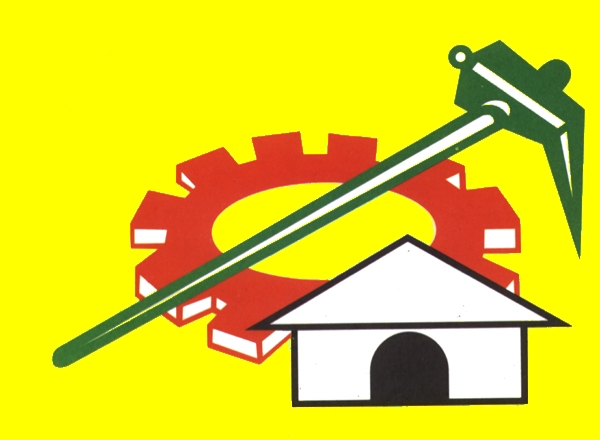 With the rise of son on the TDP horizon, TDP president Chandrababu seems to have emboldened to appoint a central committee to the party, which is hitherto unknown. Apart from party politburo and separate committees for states of Andhra Pradesh, Naidu appointed a central committee to the party. As Nara family is now in the complete grip of party affairs, Naidu appointed N Harikrishna, son of NT Ramarao and his brother-in-law to the politburo. This appointment, it appears, is to keep NTR family in good humor. Because, Harikrishna is keeping himself aloof from the party activities for quite some time. Naidu will remain the party president. After Lokesh-Brahmani marriage and Balakrishna becoming MLA, the battle for NTR legacy between Nara and Nandamuri families was over. This is said to be the reason for Harikrishna’s disappearance from the party activities.